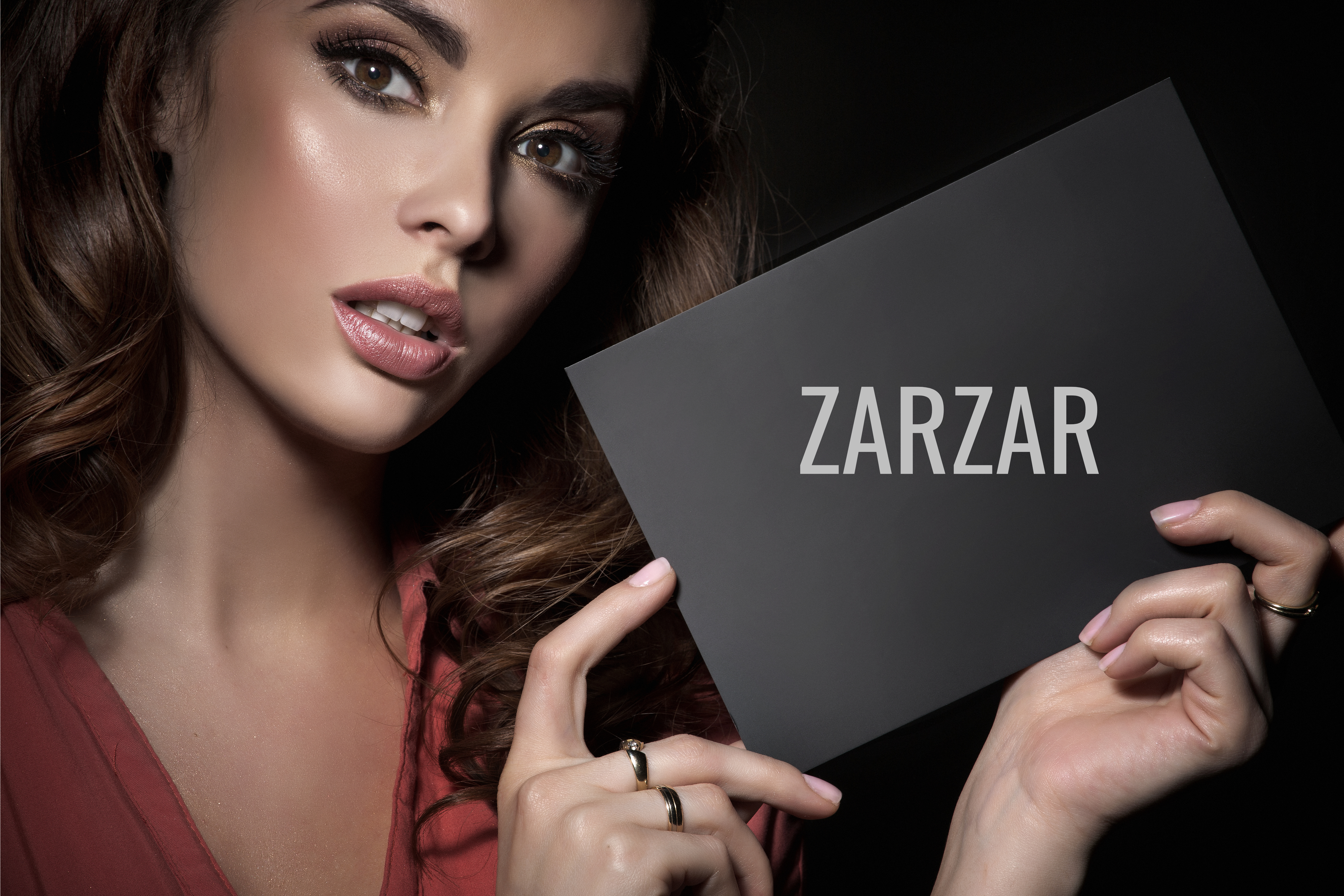 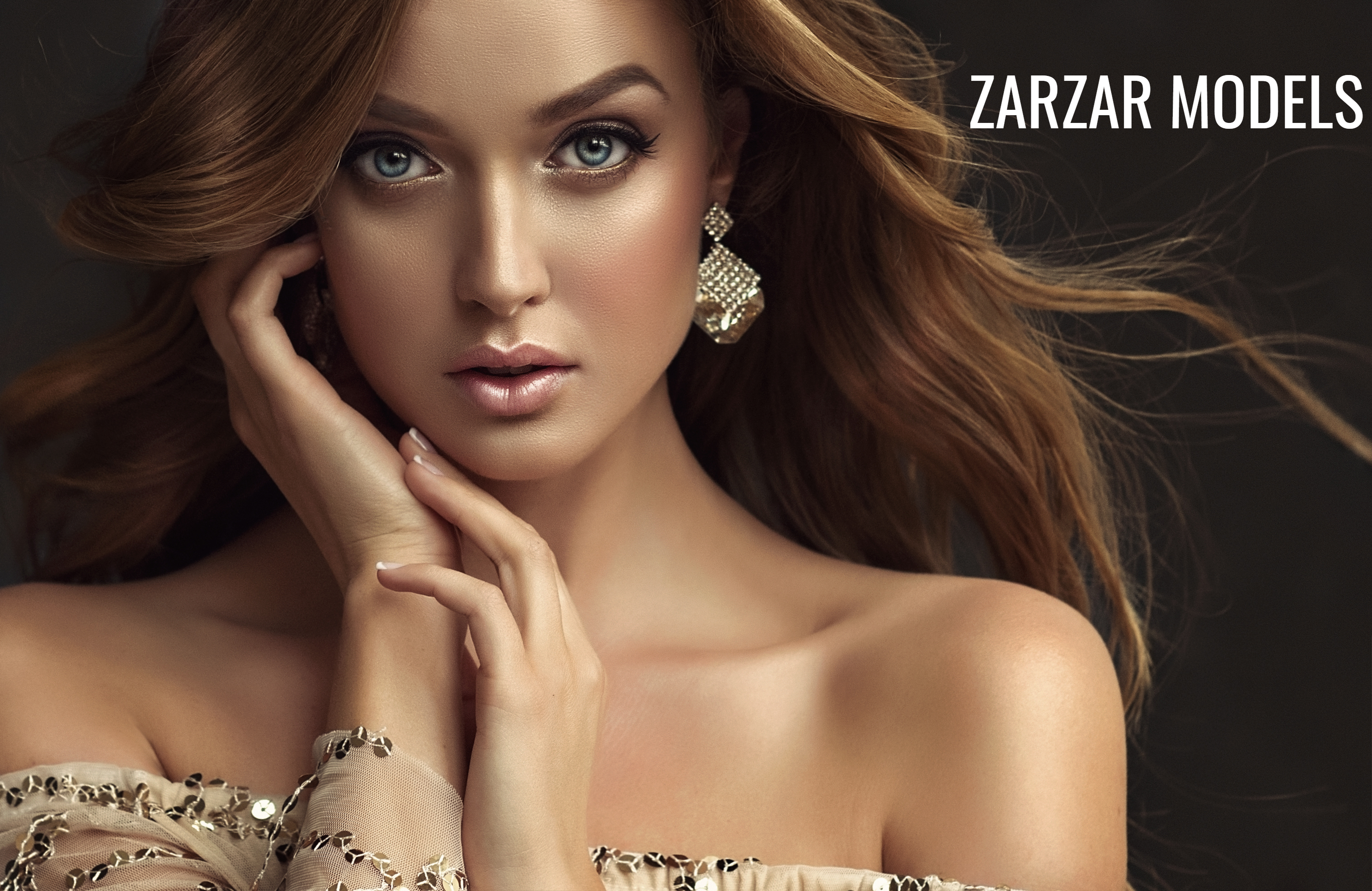 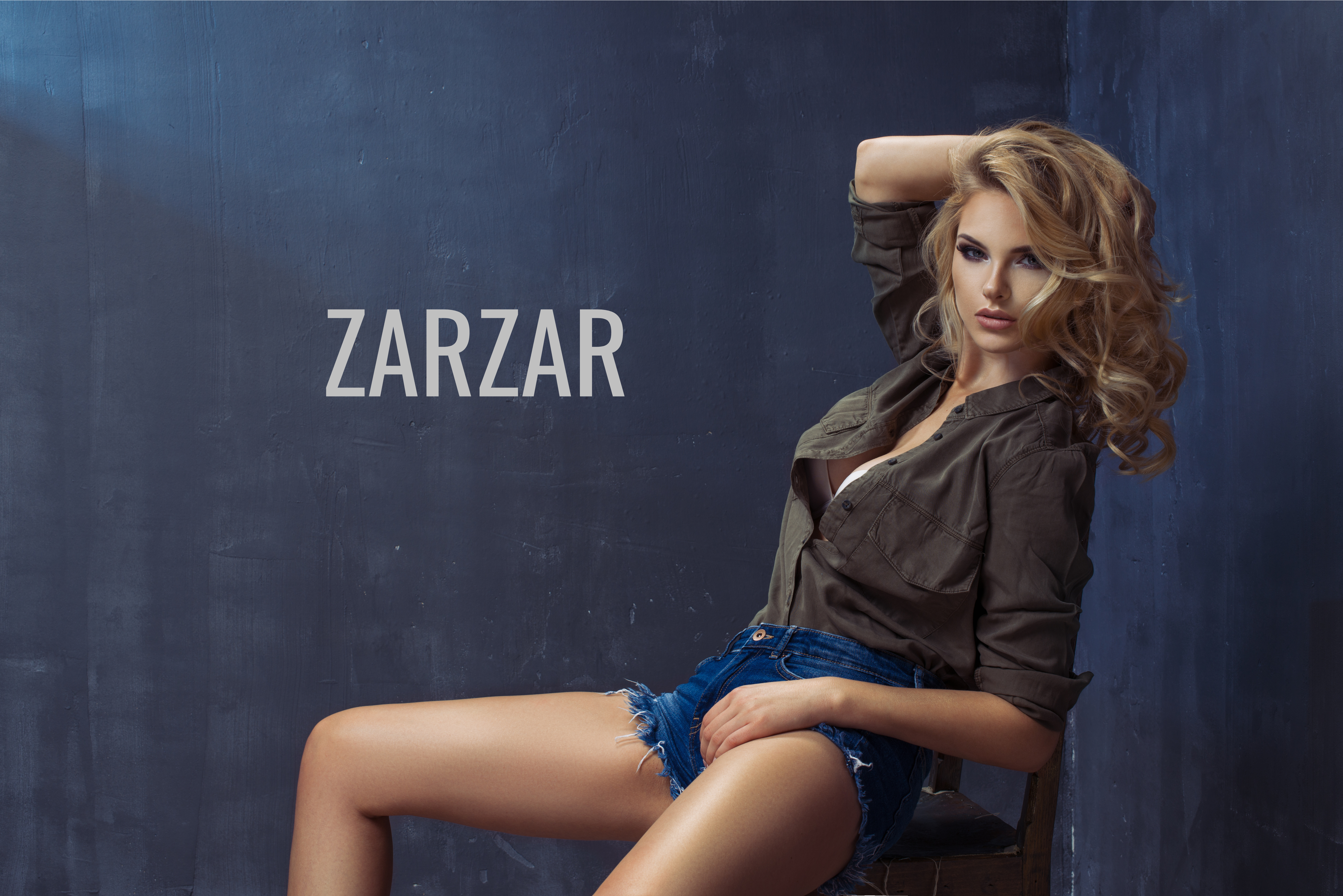 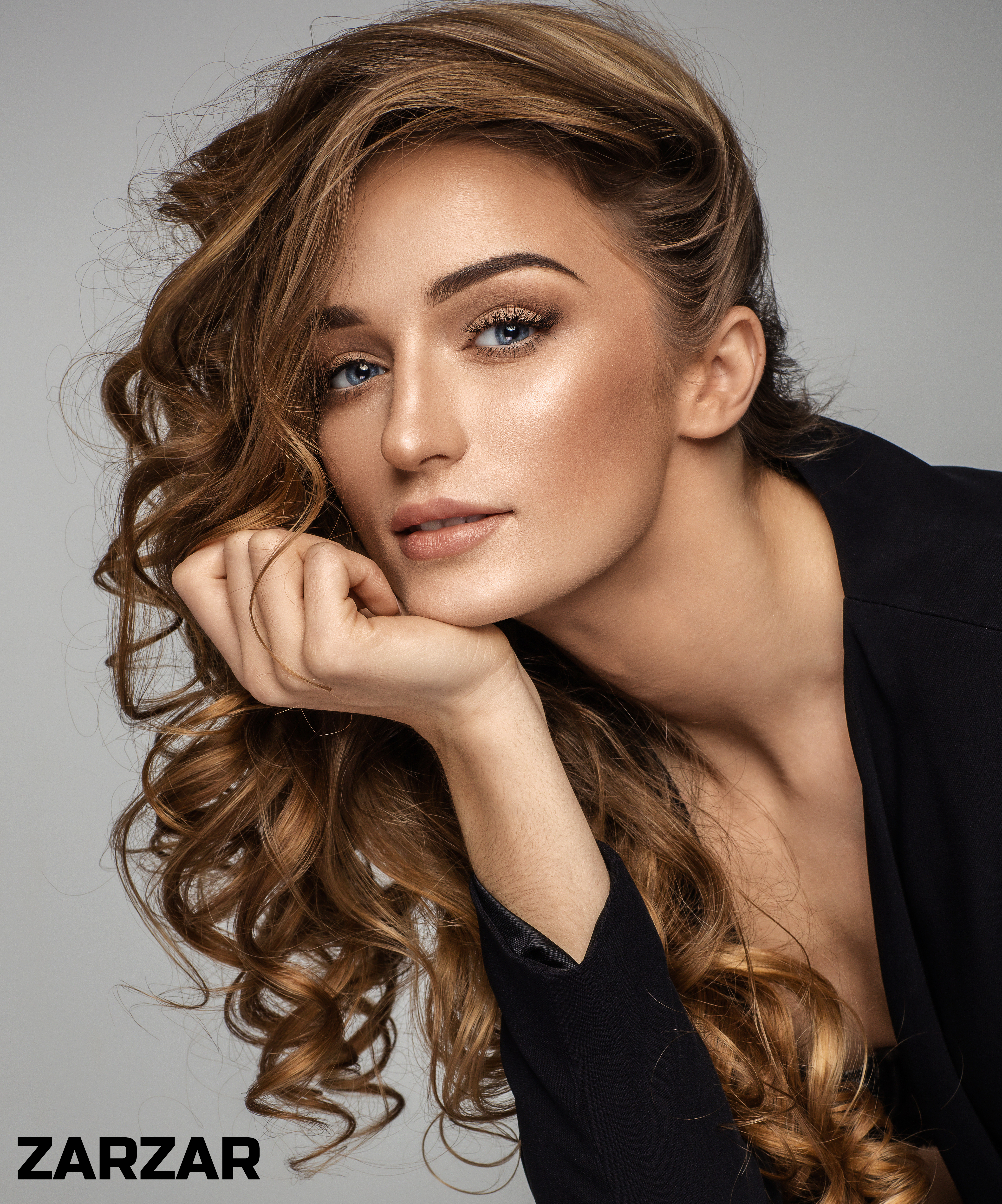 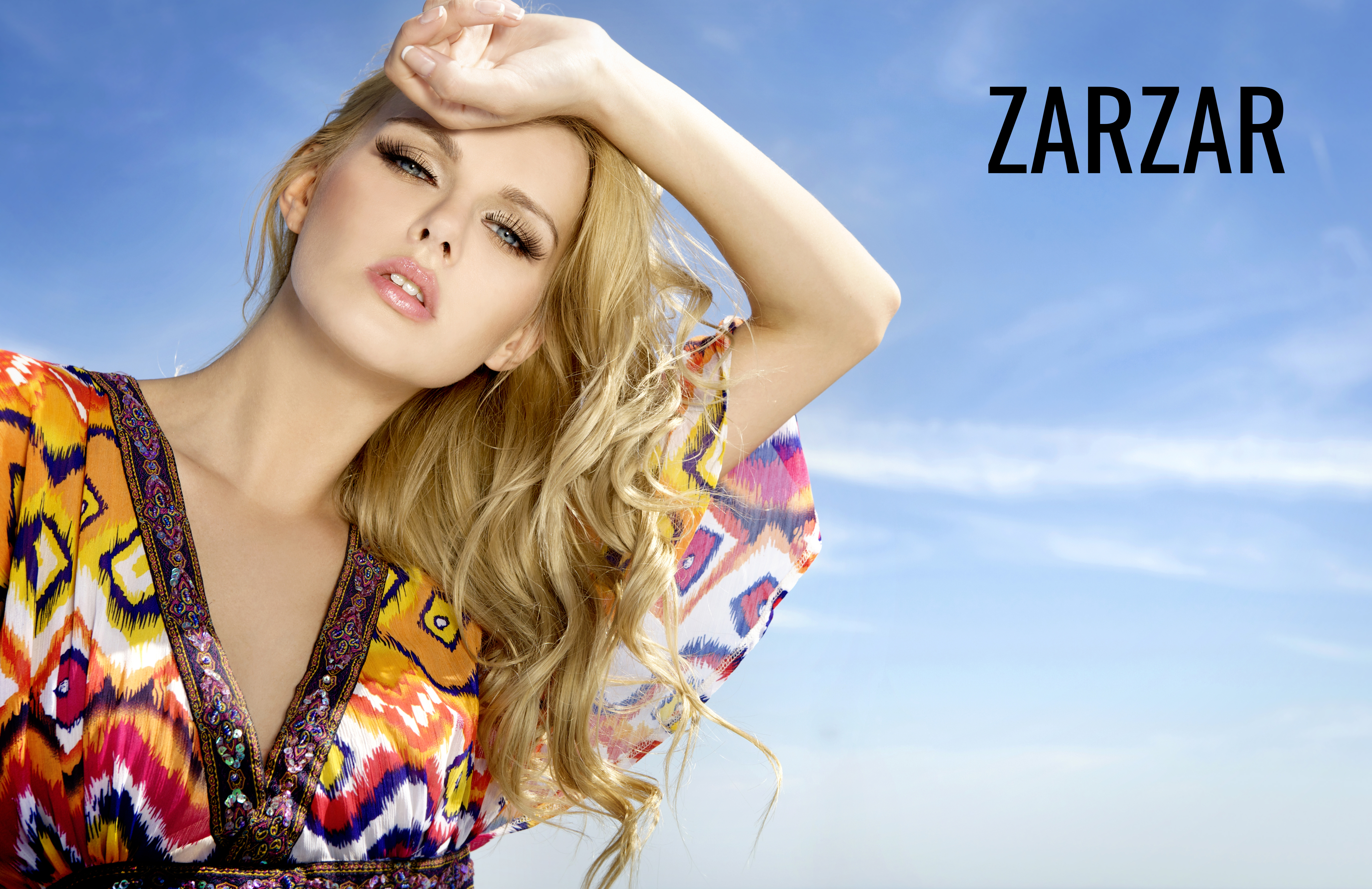 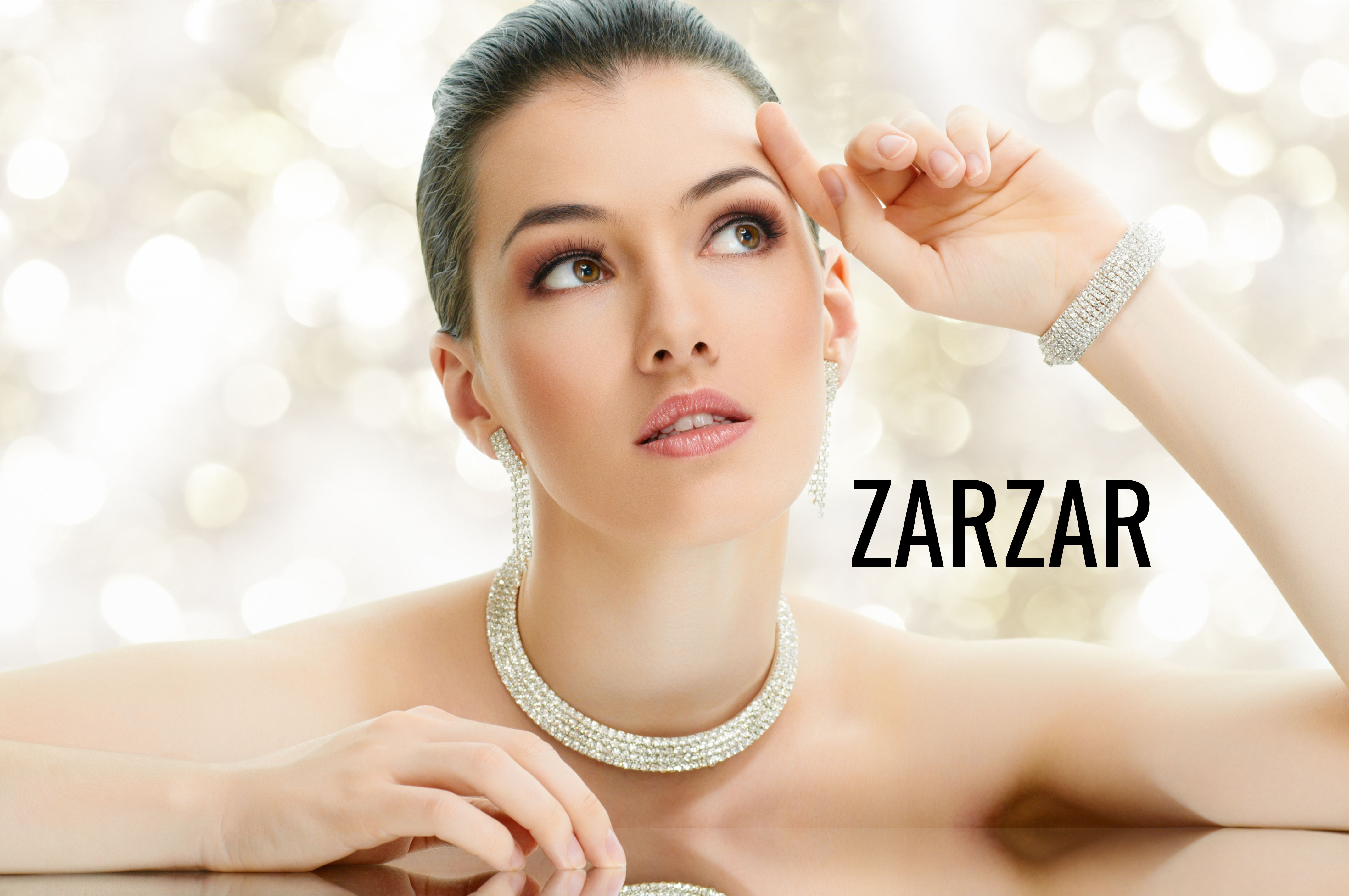 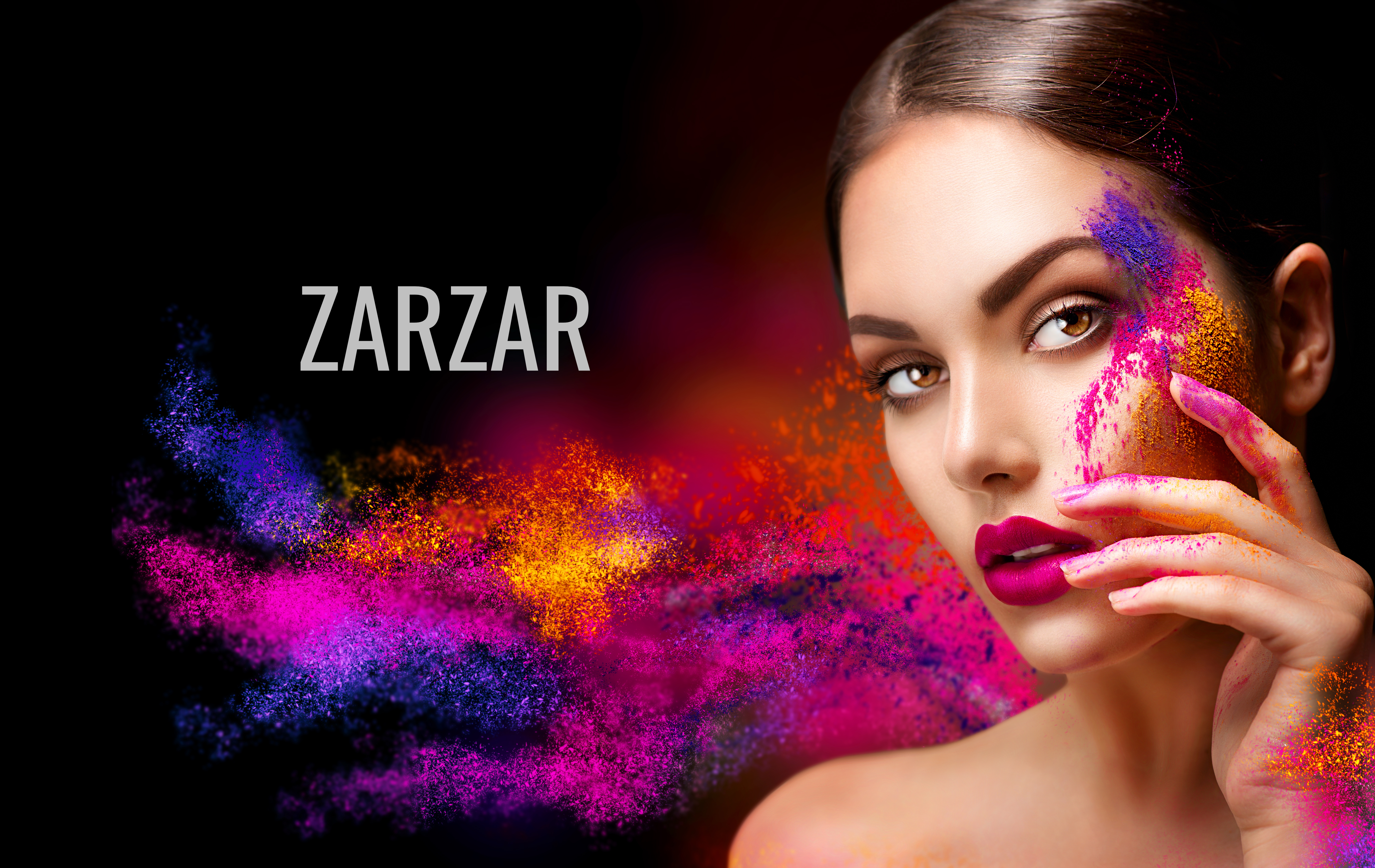 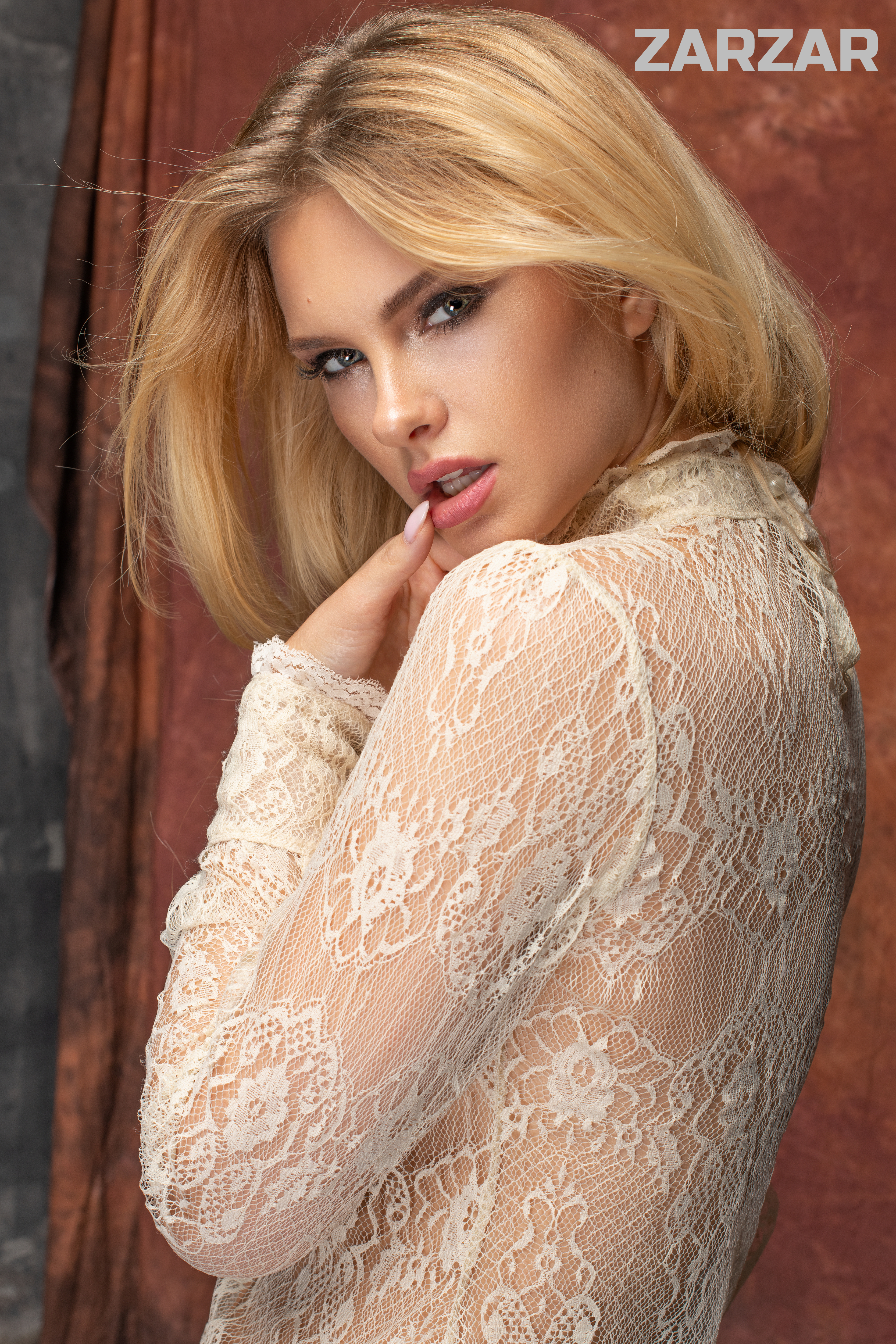 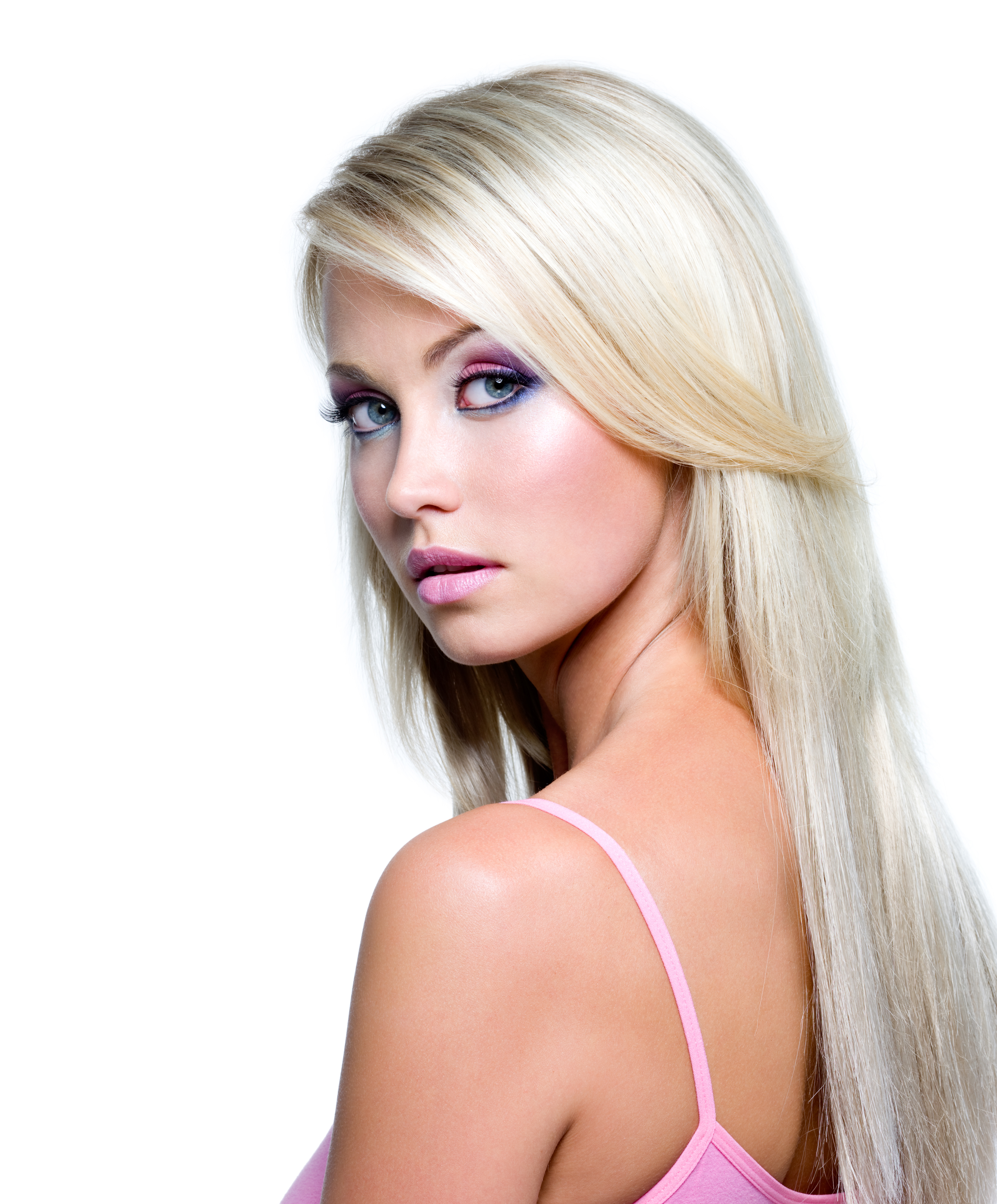 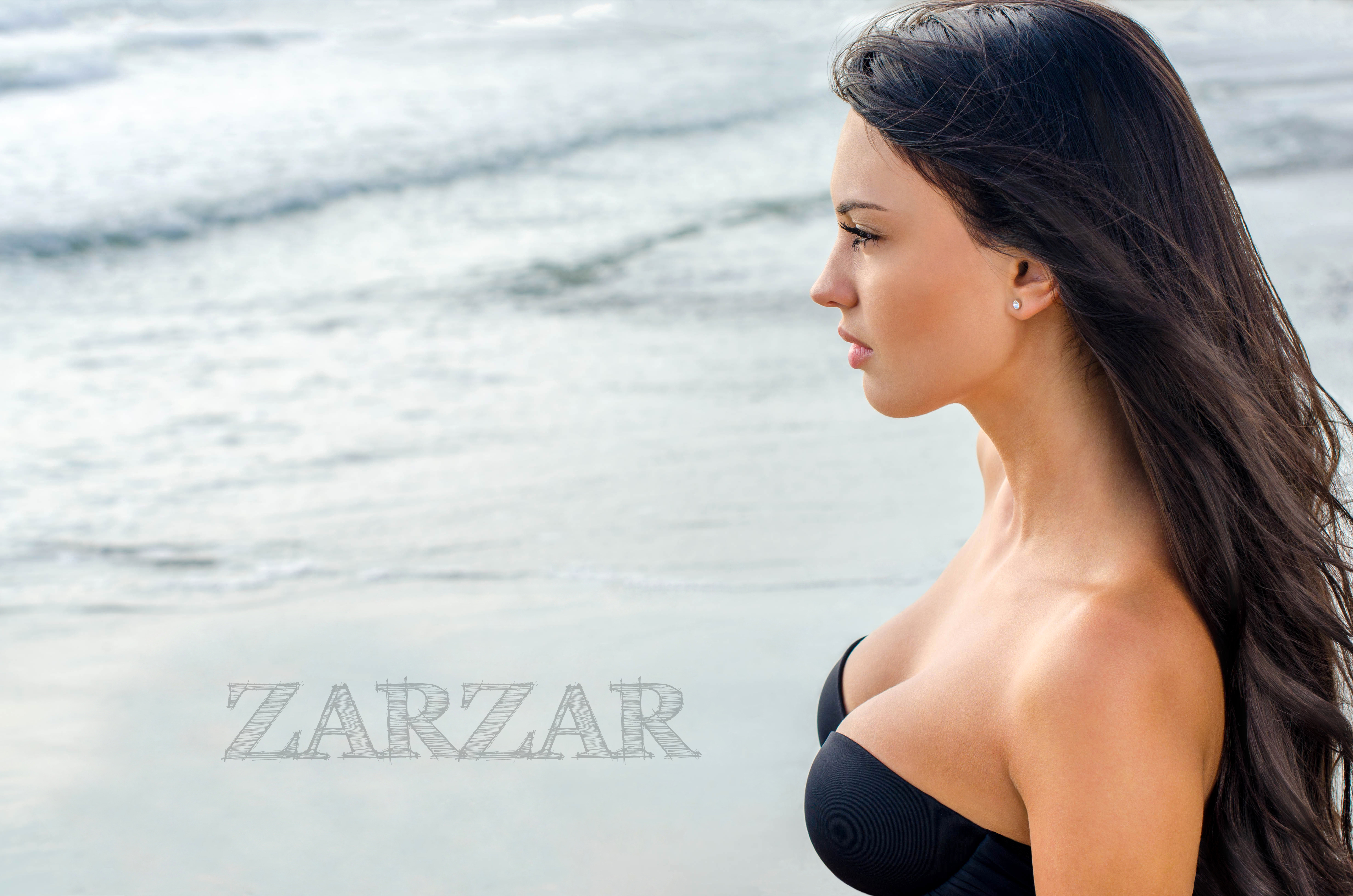 ZARZAR MODELING AGENCY best known as ZARZAR MODELS is one of the top modeling agencies in the United States. Founded in beautiful San Diego Southern California, its mission is to recruit the most beautiful women not just from San Diego and Los Angeles but from around the world in order to book them with the top editorial, fashion, runway, print, commercial, television, film, and promotional events clients throughout the industry.

ZARZAR MODELING AGENCY's strategy is pure and simple: to be home to the world's most beautiful women by recruiting world class models, coupled with the highest level of model management and representation, model training, and career guidance. By developing each model in order for her to reach her full potential as well as by booking our fashion models with the most prestigious clients within the industry, the agency can achieve the full development of each model's career.

In the United States, very few agencies have the prestige and reputation of ZARZAR MODELS. The agency remains at the forefront of the fashion and modeling industry. As a member of the ZARZAR Group of Companies Worldwide it has the financial backing as well as the resources to develop into one of the world's largest and most prestigious modeling agencies within the next decade.

On this page you will find a small representative sample of some of our fashion model's most recent images, many of which have been published in editorials and high fashion magazines around the world. New clients that would like to book models can reach us at print@zarzarmodels.com.

Leading shopping destination since 2005 for the millions of women that visit our various websites.
Major fashion brands advertised include Ralph Lauren, Gucci, Prada, and Burberry.

Main fashion blog covering today's most famous and successful fashion models and supermodels.
Topics covered include almost everything you need to know about the fashion modeling industry (this fashion blog receives millions of page views).

List of the top casting websites in the world for actresses without talent agency representation.
Great resource for new actresses and fashion models that would like to get acting jobs in the television and movie industry.

“If she likes makeup, let her wear it. If she likes fashion, let her dress up. But if she doesn’t like either, let her be.”
24 hour makeup television channel covering the hair and makeup beauty secrets of the world's top makeup artists, fashion models, and supermodels.

Introducing ZARZAR SWIM - In addition to providing our fashion models for fashion campaigns for many of the world's most prestigious swimwear brands, we also promote those swimwear brands around the world and receive compensation for each sale.

Be the first to follow our beautiful fashion models on Minds, our newest social media account.
If you believe in open source decentralized social networks where fashion models should get paid for posting, then this website might be for you.

Our newest fashion modeling agency scheduled to open in late 2021. Print and editorial models. Some television and film work (not like Los Angeles). Mostly promotions and events; some runway models (not like New York).

There is a saying that you are not really a fashion model until you have walked the runways of New York, London, Paris, and Milan in beautiful Italy.
24 hour runway television channel covering the top runway models and supermodels in the world.

These girls are at the top of their game in the fashion modeling industry and make millions upon millions of United States dollars modeling and doing what they love. Meet the highest paid models in the world.

Sexy lingerie just got personal.
One of the most visited bra and lingerie websites in the United States. Sexy balconette bras, plunge bras, and push up bras featuring our favorite Angels just in time for the holidays.